The ABC of Cough

A persistent cough, as you know, can be very annoying. You can’t remain silent in a room, and a dry cough at night can hold you back from getting a good night sleep. The thing about a cough though is that it is not an illness. It is the symptom of an illness. Often a cough comes on as the last symptom of a retreating cold or viral flu. However, a cough can by triggered by reasons ranging from environmental to chronic illnesses. For instance, a simple cough is very different from Whooping Cough (also called Pertussis) which is a serious bacterial infection. In this article, we only look at a cough caused by common triggers such as cold and flu. 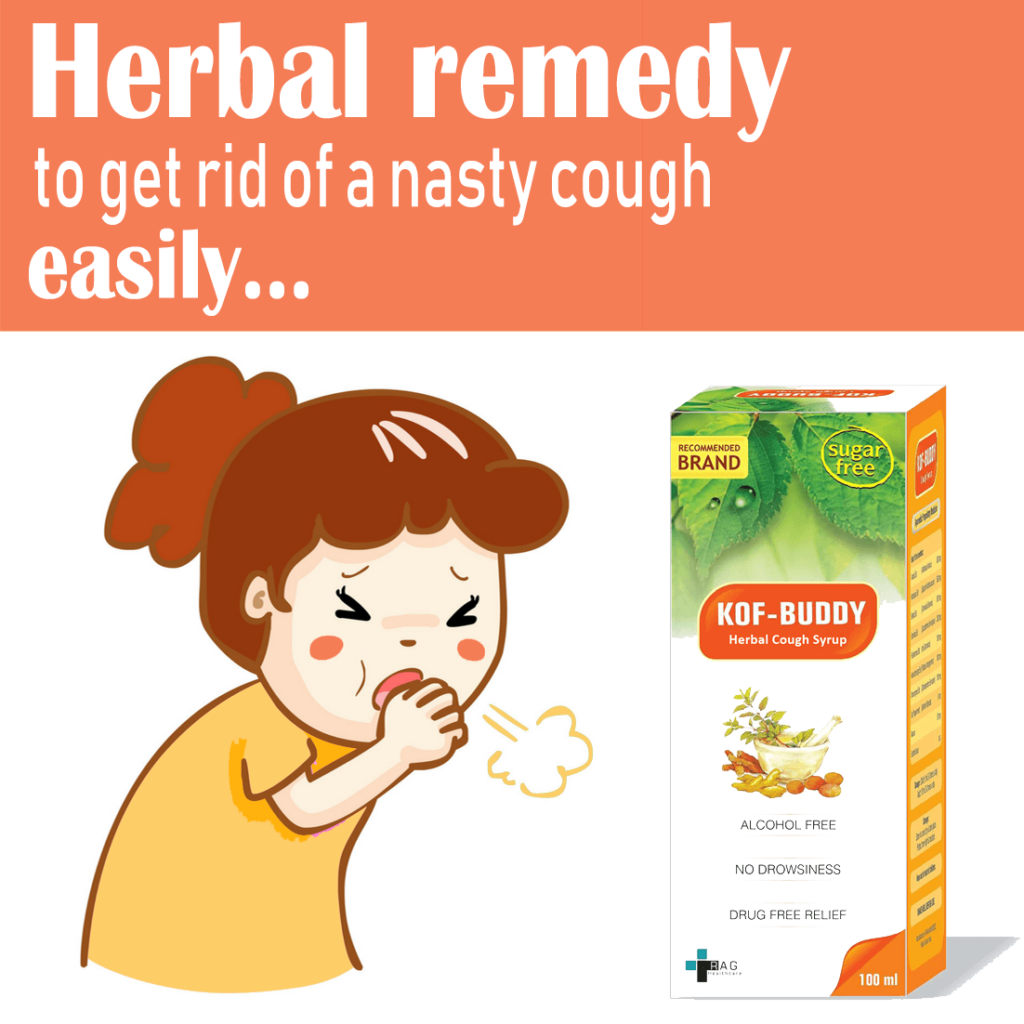 Why do we cough?

Coughing is a way in which our body gets rid of foreign particles, irritants, microbes, mucus and bacteria – among other allergens from the throat. Coughing, by forcing air out of the lungs under high pressure, attempts to clear the throat of these foreign particles. There are two types of cough – a dry cough which is itchy and a chesty cough (also called a productive cough because it generates phlegm).

Finding effective treatment for a cough hinges on locating the cause. It is, therefore, best that if you do not know what is causing your cough, and the symptoms persist for more than 3 days, you see your GP.

Asthma and allergies: For those who are allergic or have asthma, inhaling irritants such as mould can cause an overreaction in the lungs triggering a cough. The lungs try to get rid foreign substances by forcing a cough. A chronic dry cough could be a sign of mild asthma.

A viral infection: This is one of the most common causes of a cough which often appears as the flu symptoms retreat. A productive cough eliminates germy mucus from the lungs and should not be suppressed. Usually, it is not a cause for concern and if you have seen your GP for the flu, your GP would have informed you that this stage may follow.

Postnasal drip: This happens when the nasal passage is congested. Mucus drips down the throat and prevents breathing, initiating a cough. Postnasal drip is often a symptom of colds, sinus infections, flu and allergies.

Gastro esophageal reflux (GERD): This cause of a cough is often overlooked. GERD occurs following a rise of hydrochloric acid in the stomach up the esophagus causing irritation of larynx and esophagus and triggering a cough. It can be quite persistent and may be accompanied by a lack of sleep.

Environmental factors: Exposure to environmental irritants such as pollen, dust, particulate matter, chemicals and pet dander can cause cough.

Common cold: This is an infection that attacks the upper respiratory system. It is caused by a virus that affects the nasal passage, throat, sinuses, trachea and Eustachian tube. It is caused by one of over 250 types of viruses and can last for about ten days.

Chest infection: This is an infection of the airways or lungs. If it attacks the alveoli, then it is referred to as pneumonia, but if it attacks the airways, then it is bronchitis. You can get a chest infection when an infected person next to you sneezes or coughs. See your GP right away if you suspect a chest infection.
Our Herbal cough syrup KOF-BUDDY is an alcohol free, non drowsy and drug free relief for all kinds of cough. This herbal cough syrup can be used in Dry cough, Productive cough, Asthmatic cough, Smoker’s cough, Allergic cough etc. For more information about KOF-BUDDY, click here.